I've been coughing off and on for some years which upon checkups from two quality doctors seems to be due to I being allergic to something in air (I think high pollution because I never coughed like this during college years in USA and before that in Delhi). I reside in Delhi region which has a very high amount of pollution. I wonder if it's Ravan making us burn the harmful firecrackers? In my FB wall post yesterday, I've shared the link of another of my Health and Fitness India network's…

Olympic heptathlon winner Jessica Ennis has been voted Olympic athlete of the year by British athletics supporters. The 26-year-old, who extra gold at London 2012 to her world and indoor titles, established 48% of the choose. She ended only 4% ahead of double Olympic distance runner Mo Farah in the poll, organised by UK Athletics.

Now here is a great and genuine…

I've been meditating a bit for a decade and half now. However, I've been searching for a nice Yoga school to also improve myself in it. Recently, I thought that I had found one by visiting its web-site. I went to its class in a nearby top hospital where it's conducted, however, their evening timing was incorrect since I found out there that classes are only held during mornings. I thought that this was general administration's fault which seems to be with several things in India and not of…

I read people posting online about urgently requiring blood. I'm interested to make Web / Online / Mobile - Application to Give and/or Receive Blood. I would do this when I've the resources for the same. If anyone has made any related applications then you're welcome to share here.

I wonder what kind and level of IT projects do colleges make their students do because much useful applications could be made / initiated from those IT projects. If anyone's working to improve IT education…

In this blog, I'll be sharing posts related to water pollution in India. I'll be sharing issues and also on basic to advanced solutions for reducing and stopping it. I welcome you to comment with anything of value. I wish that all of us realize that water pollution harms us, our family and friends, and our society and world at large. What's the point of earning money that will mostly go to curing diseases and that one wouldn't even be well enough to enjoy any of the remaining money? I… 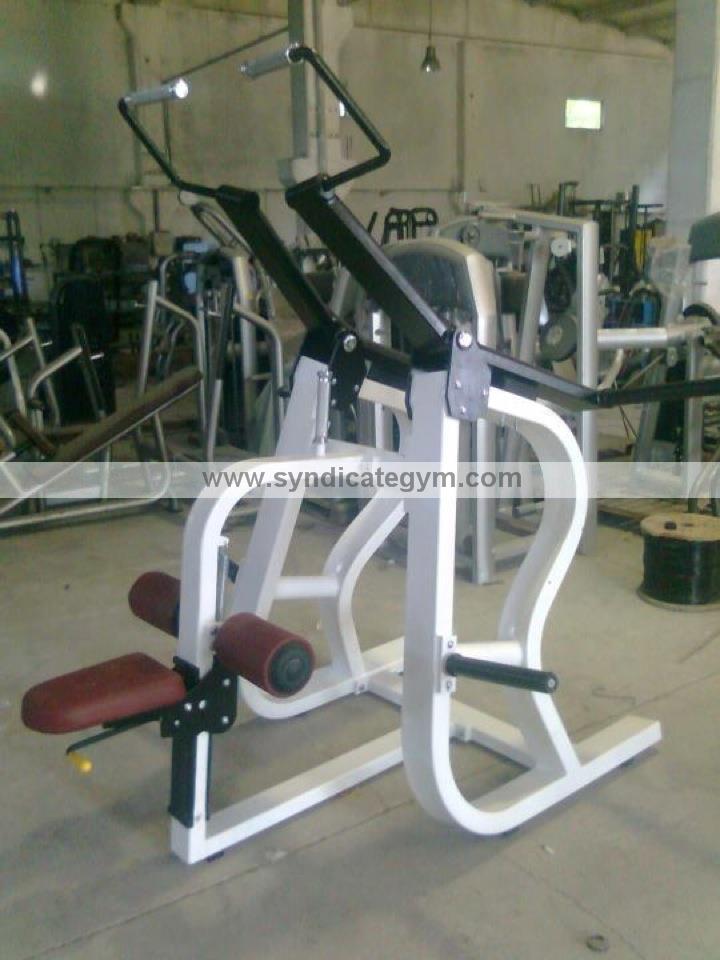 Syndicate Gym equipments manufacturer commercial gym equipments and fitness equipment in India.lat pulldown is as close to free weight pull ups as you can get without actually using free weights! Any strength inequalities between left and right sides will soon be ironed out with this machine. Constructed from 150mm x…

Olympic heptathlon champ Jessica Ennis has been named the women’s European athlete of 2012. The 26-year-old from Sheffield turns out to be only the third British athlete to win the tribute following her British record win in August. The Sheffield-based Ennis, whose image decorated posters promoting the London Games; fell only just short of the 7,000 point fence while claiming the gold medal.

My Experiences of Benefits Of Steam Bath

My Experiences of Benefits Of Steam Bath:

1. The most common and obvious reason is to relieve tension buildup and various forms of stress.

2. Steam bath will definitely give people a soothing and relaxing effect most especially after a hard day’s work.

3. It does not only relax your muscles but most importantly it will keep your emotional mood more stable and happy.

Here’s an incentive to get your child off the computer, and out in the open. If all goes well, soon school students will be marked for physical fitness.

Three weeks after he mentioned this plan in book release function of HT, sports minister Ajay Maken on Thursday released the exposure …

British javelin record-holder Goldie Sayers is set to start again full training in the New Year after a positive prediction following elbow surgery. She failed to be eligible for the Olympics final in London after tearing a ligament in her elbow. She saw her doctor again tweeted: “Elbow is healing as it should. My brace is off. “I now feel like I can draw a line under this Olympic cycle and start…

In this blog, I'll share posts related to improving the school facilities in India towards uplifting the Health and Fitness in India.

The Supreme Court today [3rd October 2012] directed the Centre and state governments to provide basic infrastructure, including drinking water and toilets, in all schools within six months. … 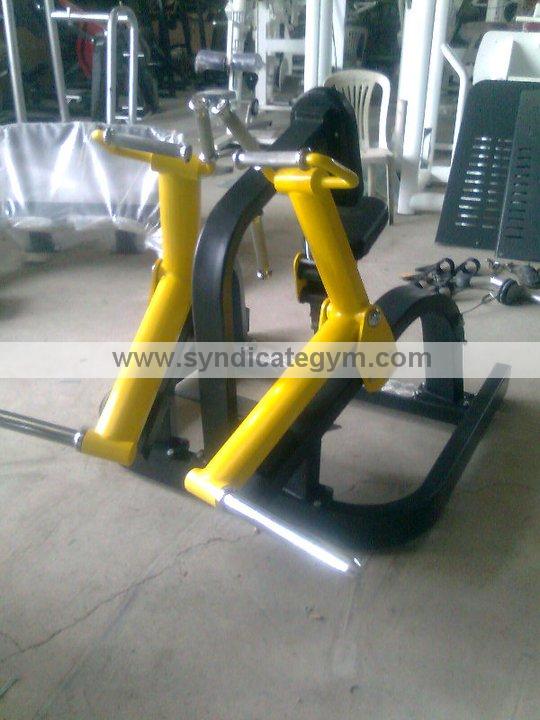 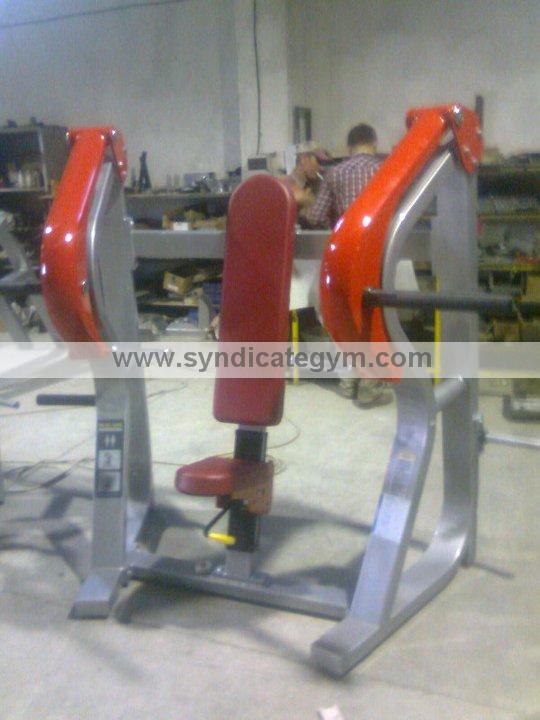