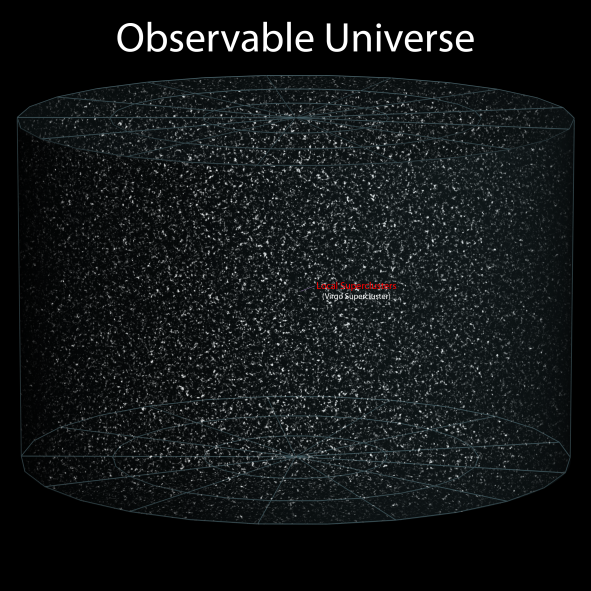 For image details, see the image slider with related images on

God, I don't understand but I think what's important is that you do.

A friend told me today that she wasn't able to sleep last night and was having a headache today. She has had sleeping issues for years. I wish her best.

During gym, I thought that I would share with her what I've been doing for many years since when I went to USA for college.

This has been my prayer for around fifteen years which I've started to do since years: "Om, sare bhagwano ki jai, baba amma ki jai, Om." (Om, Praise to all Gods, Praise to father mother, Om.) In my prayer, baba amma started Ramashram Satsang in Mathura and are spiritual gurus of my family since my great grandfather's times. I've read several of their books and I find those books human. Our baba has mentioned about the progress of USA due to how the people are generally there.

There have been times when I've repeated this in my mind several times before sleeping. Generally, I say this sometimes but I say this everyday before going to sleep. I've found that I almost always sleep well and generally fall asleep right after closing my eyes. I also pray to the universe to give me energy which is a part of my meditation practice which is a modified version of what baba created. Generally I also say "Mujhe bal buddhi vidya deejiye. Main balwan buddhiman vidwan banu." after saying the above.

Since some years, I also daily say "Bhagwan mujhe pyaar deejiye, meri raksha kariye, mujh par daya kariye, mujhe shama keejiye". I started saying this after I learned about Chanakya neeti and somehow felt that it could also lead to people doing something negative unless the best people are applying the same. I kept feeling this and someday I got thought of pyaar (love), raksha (protection), daya (kindness) and shama (forgiveness) as my principles and my requests to God.

I'm sharing this because when I thought of sharing my prayer with my friend, I realized that I didn't have my phone with me. It was on my mind and after leaving the gym, a security guard at the mall came to me and asked me what was in his hand. I saw that it was a pepper spray generally used by women for self-defense and told him the same. He had sprayed it in his eyes while opening it and so I told him to wash his eyes which he had already done. I asked him where he found it and he showed me a car and said that some girls had come out of it. I told him to return it to them because they might not realize that it's not with them and then if they need it then they wouldn't have it.

I asked him his name and he said Om Singh and that made me think of sharing the above with everyone. Before starting college, I had attended a community college for a semester while I was staying with my uncle in USA. I used to make swastika and sometimes also Om on my answer sheets and my uncle was informed from college about it and my uncle had shared with me that swastika might be taken as related to Hitler. Since then I had stopped making it on my answer sheets. I was highly grateful to my uncle and the community college to had given me world class opportunity to learn and experience life in USA. Om, sare bhagwano ki jai, baba amma ki jai, Om.

Several years ago, my grandmother (dad's mom) had given me a mantra:

A classmate in Canada had asked me who I missed in India and I had said my grandmother (dad's mom). When I returned to Hyderabad, I saw her very ill and I asked family to take her to hospital and she passed away after some months. It was a blessing that I was with her then. She had Alzheimer but when I returned and asked who I was, she said my name. Recently, when an aunt said that someday she'll be old and who'll take care of her because they want to send their son to USA then I said that she has another son. I wish I'll be there for them as needed.

I wish people would realize that along with everything we do for ourselves, our family, our society and our world are also a part of us. I think that it's not about distributing equally but about enabling equal opportunity. Also, I wish that people in general would realize that rather than producing and bringing up children who'll live average and even miserable lives, have only so many children for whom the parents can provide good to great opportunities for them to maximize their human potential.

Moreover, it's a blessing that today I'm sharing the above: Today is Navratri dedicated to the glorification of Shakti, the feminine form of the Divine. During these nine nights, the mother goddess is worshiped in nine different forms. Navratri culminates on the 10th day with the festivities of Vijayadasham, also known as Dusshera. It celebrates the triumph of good over evil. One of my companies is named Shachi Health Fitness India Pvt. Ltd. and Shachi is one of mother Goddesses who's the beautiful and powerful one. I wish more and more people in India and our world would get value from www.healthfitnessindia.com. I had to stop it some years ago because of expenses, however, after Nirbhaya case in Delhi, I decided to bring it up again. Today I thought of sharing my prayer with my friend and a guard showed me a pepper spray which had possibly fell from a girl. I wish she'll get it back and be increasingly prepared to fight and defend herself. Someday I wish to also contribute to enabling women with arms including required training.

I've no issues with being commercial and building and growing the most successful company possible, however, sometimes it seems that people are only commercial and lack purpose for doing that work. I've shared with a variety of senior people to do something increasingly well for self-defense for people, however, it seems that due to their negative experiences that they've been distancing away from a purpose even though the commercial aspect does interest them. I feel that such people might even contribute at some level but wouldn't achieve top level greatness in that work. Of course, even if they can contribute lesser, it's much better than not contributing at all and then there are people who are even worsening us and our future generations.

I generally don't celebrate festivals in strictly religious ways, however, I respect them. I've started to feel that when we believe in God then we're always in prayer. I do a variety of things as human which might not conform to the different religious groups in our world. However, I think that when we're not hurting and harming others negatively while pursuing our interests then we're conforming to humanity and which I believe would be acceptable by God.

---I apologize up front if I'm unable to respond to any comments because of time. If you find my post of value then please also share it with other people to possibly also benefit them. Thank You! Best Wishes! Shakti

I've also shared the above in my LinkedIn article