Protein Diet within 30 minutes of work-out prescribes what the truth is? 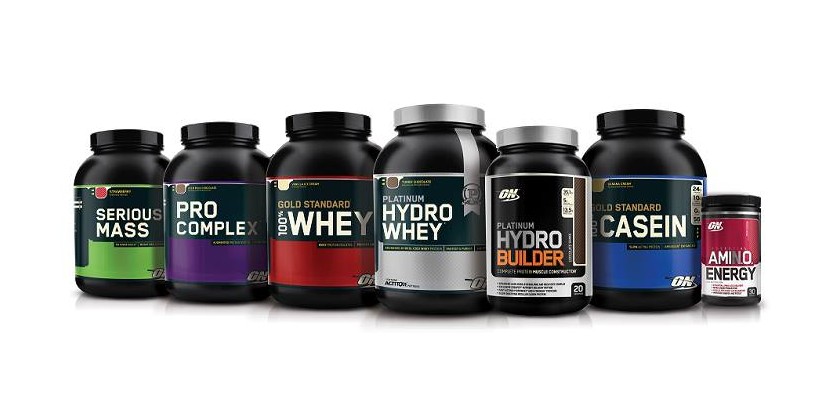 Commonly called the exercise of 20 minutes or half an hour intake of whey protein powder or take any good protein diet is fruitful for muscle. Most people only give you advice protein shake because he begins to digest faster than solid food. Our minds may ask whether that would not benefit much from taking protein after 30 minutes. And why it is called.

First, answer the first question. It does not matter when you are whey protein powder diet. But here are the terms and conditions applicable. Learn why it is now recommended. Gym trainers who know very well the importance of protein are the same. In bodybuilding, becoming a man or woman and described the many rules and regulations are not keeping in mind with the general trend, they are created based on routine. The number of people who is really goes to the gym in the morning but not have diet. The man who goes to the gym in the morning before he was about seven or eight hours sleep occurs. People should eat one or two hours before bedtime. This way you will see the start time of the workout is already at a gap of about 10 hours. People, who eat something in the morning even boiled potatoes, peanuts, bananas or take things like juice, milk  before going to gym empty stomach as many people go to empty stomach.

The body requires a lot of energy during gym, so this energy recovers from your body or whey protein diet intake. In the space of two workouts to burn energy is achieved. Before you go to the gym, which is eaten and it was deposited in muscle energy. People, who do not eaten immediately and went to the gym in their case the energy stored in muscle is used as the fuel.

With this in mind, it is said that three quarters of an hour before going to the gym, and the gym immediately after carbohydrate diet should drink whey protein shake like that. There are people who are gyming should try them that they are the more energy than they burned in the gym, or food from the stomach. Please try not to use that energy you have to put in the reserve. Now the man to start exercising good quarter of an hour before he was taken to the gym immediately after the diet eaten either nothing will. But whose muscles are hungry, they just need to hurry.

Overall, the thing already put petrol in the tank so that the engine runs recklessly.