It’s not just that with rising elderly population,Parkinson’s disease is expected to rise; experts warn that it might impinge on men more strongly as compared to women

Settled career, doting wife and loving daughter; Mr. Sidhaarth Sinha, a 43-year-old football coach, has been living his life the way he always dreamt of, but only until he was diagnosed with Parkinson’s disease recently.

It all started a couple of years back with tremors in his hands, which soon followed slurred speech and inflexibility in his limbs, leaving him deeply perturbed and almost entirely uncertain about his professional as well as personal life.

Mr. Sinha’s is not an exceptional case, experts implicate that Parkinson’s disease is fast becoming the next male disease. According to Journal of Neurology Neurosurgery and Psychiatry,men are 1.5 times more likely to develop Parkinson’s disease as compared to women. Explains Dr Vinay Goyal, Professor, Department of Neurology,
All India Institute of Medical Sciences, “Of late, the incidence of Parkinson’s disease is not just increasing among younger people, it is also affecting men more as compared to women.Even though we need to conduct more research on this to come up with a rational explanation, some studies indicate that probably oestrogen hormone  is protecting women from  degenerative disease.”

There are certain diseases like coronary heart disease or osteoporosis which have been found to be unevenly prevalent among the sexes and are addressed accordingly. Experts suggest that scientific evidences and difference in male and female physiology have been a good rationale behind this gender specific prevalence of diseases. However, recently few research studies are implicating that Parkinson’s might as well make an entry into this category, which apparently has no such clear explanations.

Bread earning role played by men traditionally makes it important that situation needs to be addressed effectively and quickly. Fortunately significant improvement in treatment modalities in recent past have come up as effective ways of managing symptoms of Parkinson’s disease; making them employed them effectively.

As in the case of Mr. Sinha,who,despite being almost completely shattered by the chain of events, could not afford to give up at so young an age, especially when he has a family to support. Since his doctor had already made it clear that Parkinson’s is a degenerative disease and cannot be cured, and considering his job requirements, he consciously shifted his focus on symptomatic relief, and it was then that he got to know about Deep Brain Stimulation (DBS) technology as an excellent option.

“DBS is a therapy in which the specific cells in brain are stimulated by putting in a lead. The leads are connected to a pacemaker that delivers continuous stimulation to the brain cells. Stimulation of these areas enables the brain circuits that control body movements to function better. Recent studies have suggested that advising this surgery might be a good idea to have best outcome of the therapy,” says Dr Dr Vinay Goyal.

Experts state that patients not capable of controlling their movements despite various combinations of medications and requiring significant relief due to their work requirement, or if they experience serious side effects of the medication, DBS Therapy is a good option for them.

Parkinson’s disease is a progressive disorder of nervous system, which primarily affects movements and speech, usually staring with tremors, stiffness and slowing of movement.

Conventionally, medication in Parkinson’s disease is used to improve motor functions; however considering degenerative nature of Parkinson’s disease it is likely that they lose their effectiveness over time, cause side effects, or both. Moreover, as the condition progresses, the medication levels required for motor function control may cause intolerable or undesirable side effects.

After undergoing the DBS therapy, Mr. Sinha’s life almost immediately started coming back to normalcy. The treatment not just helped managing his condition and improving his quality of life but more importantly made him believe that he can still carry on his responsibilities as male member of the family, that toowhile pursuing a challenging profession of football coach.

Symptoms of Parkinson's disease alongsidedeteriorating overall quality of life could make even day to day activities an ordeal to carry, if not addressed effectively. While there are less people like Mr. Sinha, who preferredDBS, offering an adjustable and reversible treatment, there are many others who remain either oblivious or apprehensive toward such advanced treatment options.

So, with evidences indicating the rise in Parkinson’s disease among men, alongside identifying the reasons behind it and handling them efficiently, it also calls for acknowledging and going for the options already in place to manage its symptoms effectively. 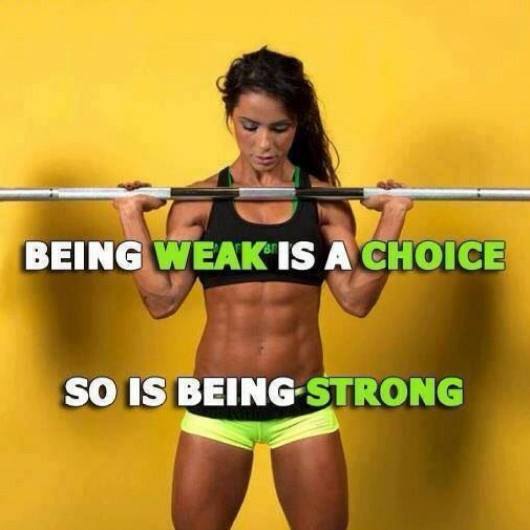 Live statistics link is also on the survey page!!!

Brands included in survey are

their inputs on their favorite brands!!!